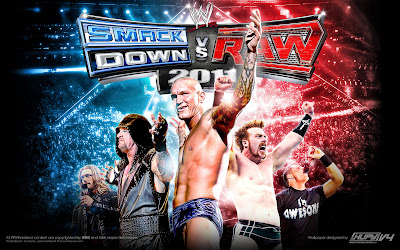 One of the main changes in the game is the incorporation of a new physics system that allows objects to be used more realistically, such as objects involved in the Tables, Ladders, and Chairs match. Tables now break differently depending on the impact placed upon them. Inside and outside the ring, ladders can now be rested onto the ring ropes and be broken in half. For the first time since the original WWE SmackDown! vs. Raw game, chairs can be thrown at the player's opponents.

The game's new "WWE Universe" builds storylines, and integrates cut scenes and rivalries between wrestlers based on the matches that are wrestled. These cut scenes appear randomly before, during, and after the match.[2][6] The game features more than 100 cutscenes to push storylines, which can revolve around alliances, rivalries and titles, forward. The game reacts to the players actions and depending on the goal of the player's superstar, original or created, puts them in one of, or several, the top ten contenders lists for a specific title. However, one can only get into the contendership list depending on their rivalries, alliances, match types and most importantly, win-loss ratio. 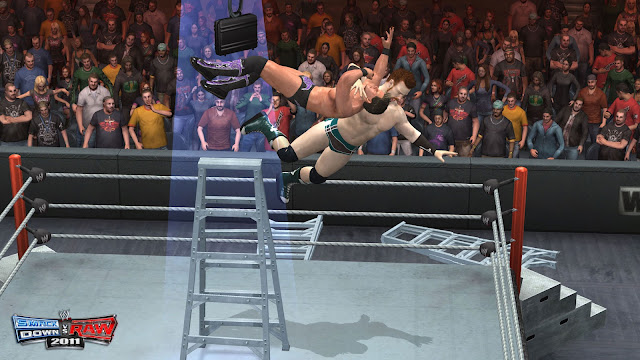 Road to WrestleMania mode has been modified to include new features such as backstage roaming, mini-quests, and further interaction with other Superstars. Playable storylines involve Rey Mysterio, John Cena, Christian, and Chris Jericho. Along with that is the new storyline in which players choose Kofi Kingston, John Morrison, Dolph Ziggler, R-Truth, or a created superstar in a quest to end The Undertaker's undefeated WrestleMania Streak. Like previous iterations, the game features several storylines starting during the card leading to the Royal Rumble, a time period dubbed the Road to WrestleMania