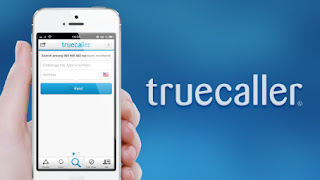 Truedialer is a smart phone dialer unlike any other! Replace your old, slow and boring dialer for the quickest and most convenient way to find your contacts. Truecaller lets you search beyond your phonebook, identify unknown incoming calls, block calls you don�t want to receive, and make relevant contact suggestions based on time and place � so you never have to leave the service to find the right contact. Features: - See who is calling if you don�t have their number in your phonebook- Block unwanted calls from spam callers and telemarketers- Search for any number in the world to see who it belongs to- You can now copy a number anywhere (e.g. website or apps) and Truecaller will notify you who it belongs to- Get in touch with people via name search (Premium feature)- Tweet and Follow a person on Twitter directly from Truecaller- Yelp! integration for faster business search results- + more features to make your phone smarterTruecaller NEVER uploads your phonebook to make it searchable or public. 3G or WIFI is required for Truecaller Caller ID to work. Operator charges may apply.The block text feature is currently not supported for devices with Android 4.4 (KitKat).Features of this mod :� Premium is activated by default.� As it is premium, it gives additional features such as blocked ads,search people by names, see who viewed your profile� In-App updater of added for future CRACK updatesNote: Premium is activated in your phone not in servers so server side premium features won't be available. What's New: * Various crashes fixes* Wrong contact name bug fixed* Speed and performance improvementsThis app has no advertisements Preview: 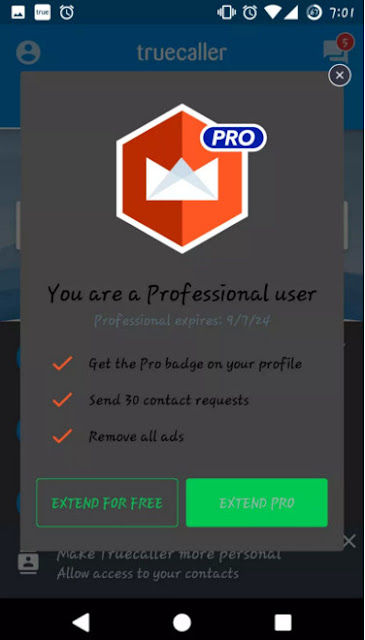 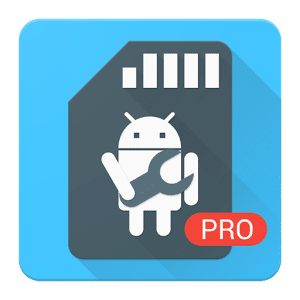 Apps2SD PRO: All in One Tool

How it works:
Linking apps and games (Link2SD)
Apps2SD moves apk, odex, dalvik-cache, lib and internal data files into secondary partition on your SD card. which the OS mounts on boot, and creates a symbolic link in the original location. This retains the file structure that the system expects but with the bulk of the data moved to the SD card.
Linking obb and external data (Obb2SD)
On devices that have emulated SD card, obb and external data files are actually located on the internal storage, not on the external (real) SD card. This method moves these files into the first/second partition of your external SD card and with the bind option of the mount command remounts the file hierarchy.
Note:
Apps2SD detects apps linked using Link2SD. Although obb and external data link by Link2SD/other apps will not be detected.
ROOT REQUIRED What's New:
This app has no advertisements
Preview: 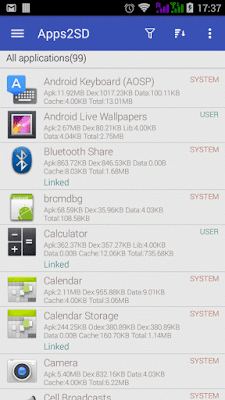 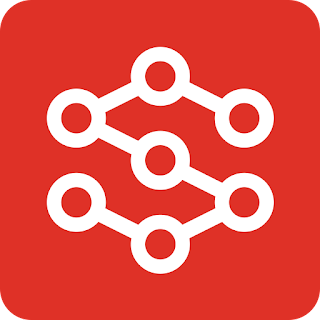 AdClear is a non-root ad blocker for Android devices. There�s only one version of the app, and it�s free. We released it at the end of December and are looking for feedback and help in making AdClear the best it can be.
AdClear is the premier non-root adblocker for Android users. AdClear�s technology filters out advertisers before they invade your browsing or app experience.
Our adblocker is the best in the market at blocking YouTube ads, and we�re the first on Android to block encrypted ads. As a bonus, adblocker saves battery, bandwidth, and loading times for users, and keeps users safe from malware-infected ads. The best part: it�s free. If you want to keep advertisers out, AdClear�s here for you.

How Does It Work?

AdClear is non-root, but it works on rooted phones just the same. AdClear creates a VPN on your device to filter out ad traffic before it reaches you on the web or in apps. The SSL certificate gets in the way of encrypted ads and filters them in the same way. This means the ad blocker can run in the background while you browse in whatever browser or app you want to use.
Device-wide protection
On-device VPN Blocks ads across apps & browsers.
Privacy guaranteed
On-device VPN means your data never touches our servers. We don't route traffic through any of our servers - they go directly to the destination from the device. VPN is used only to locally route the traffic to adblocker in the device itself.
Encryption-proof blocking
On-device VPN prevents ad traffic from impacting your experience or data usage.
Performance optimized
Tested, proven, patented technology never slows your device down.
Ad-free in simple steps
Install this app, its on-device VPN, and security certificate: less ads in seconds.
Features:
No more:
What's New:
This app has no advertisements Preview: 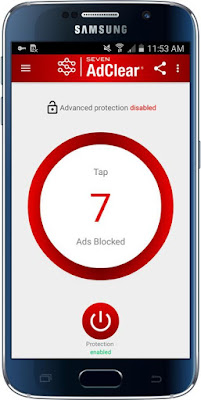 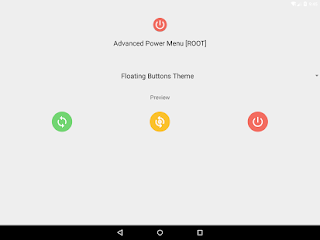 Extend stock power menu - add additional functionality!Advanced Power Menu replaces stock shutdown dialogue with exteneded reboot menu.If you like it, you can buy me a beer, I appreciate it. Or not buy. I understandFunctionality is not limited in free version. Features: - Reboot- Reboot into Recovery- Reboot into Bootloader- Power off- Soft reboot- Safemode reboot- Restart System UI- Take a screenshot- 3 themes (all elements optionally) What's New: - Added Chinese translation- Add permanent Notification (prevent to auto close). You can hide this notification in app settings- Fix Screenshot bug (not saves, and not shown at Gallery)- Fix crash on older android version with service notificationPREMIUM Features Unlocked Preview: 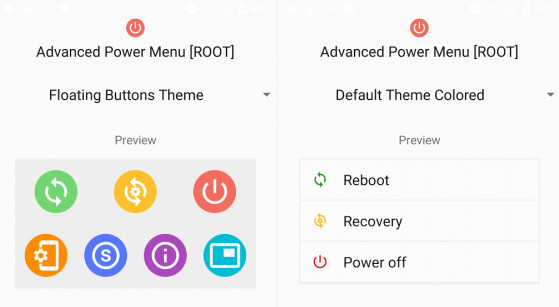