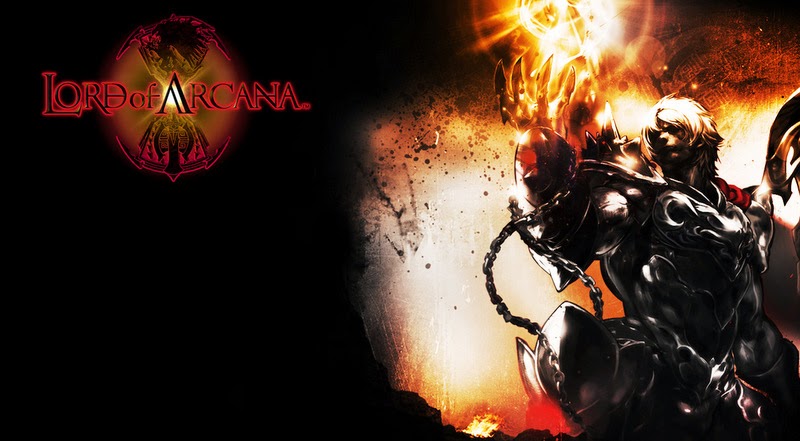 Lord of Arcana is an action game that allows up to four players to fight monsters and demons, some of which make cameo appearances from other Square Enix games. The gameplay is very close to the Monster Hunter, God Eater, and Phantasy Star Portable series, but this time with cinematic kills and mini-games. Players also have the ability to summon monsters to aid them in battle. Players can also use magic to inflict damage on the enemy (e.g. Fire, Light, etc.)

Lord of Arcana takes place in a world called Horodyn, named after the land's first king. Somewhere in Horodyn lies an ancient stone known only as "Arcana", which apparently holds great magical power. Unfortunately, as well as humans, the world is home to many great and powerful monsters and beasts, which are fought by warriors known as Slayers who seek Arcana. 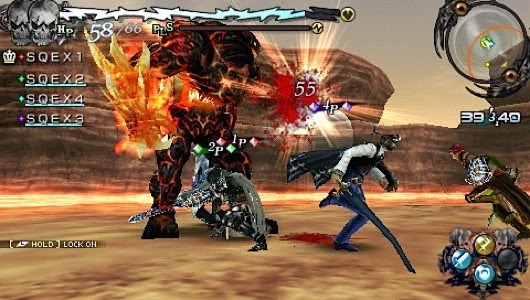 The monsters featured in Lord of Arcana are designed by many artists from around the world. Hitoshi Sakimoto served as the game's sound producer, with the score being composed by Nobuo Uematsu, Kenichiro Fukui, and Satoshi Henmi.